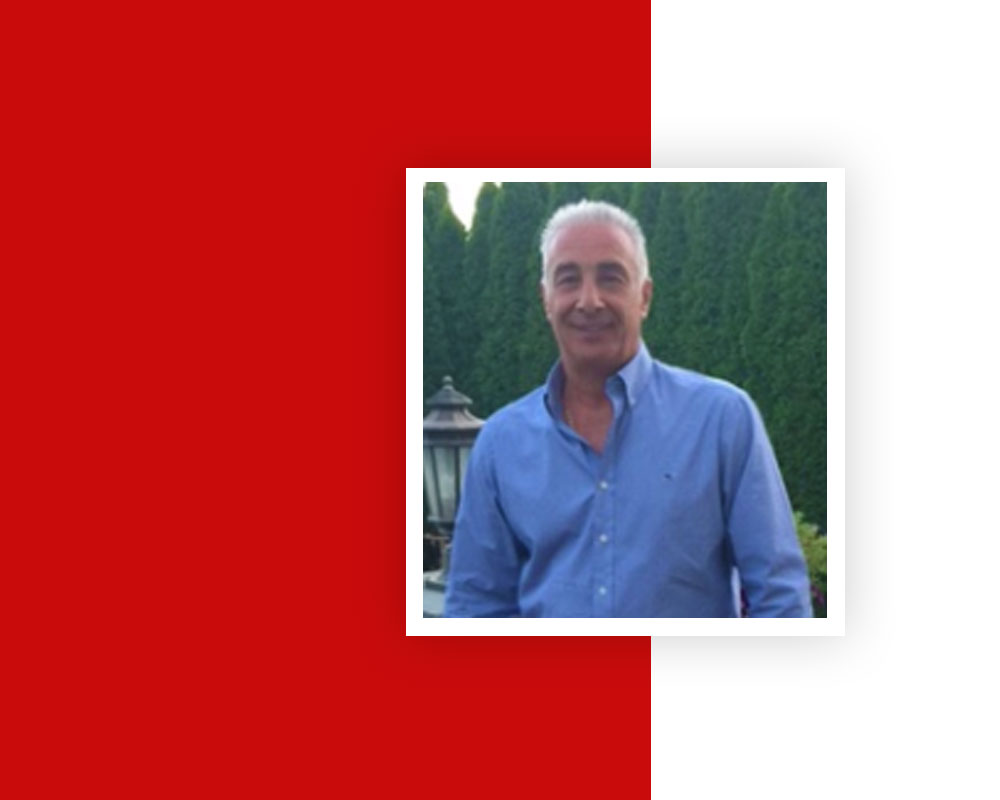 Michael Cascione, Sr. (“Mike”) is the founder and president of CC Vending, based in Mt. Vernon, NY. Since its startup in 1989 with a single beverage machine, CCV has become one of the largest vending companies in the New York metropolitan area, servicing over 15,000 machines, while managing the operations of several other companies throughout four states.

Mike credits his early embrace and investment in technology and the wireless System as one of the keys to his and the company’s success.   CCV currently develops new technology for Micro-Markets and creates healthy products for the K-12 market, where it services the nation’s largest public school system, the NYC Department of Education. Mike continues to be an advocate for innovation in the industry, fulfilling his goal of transforming CCV from a vending company into a technology firm, which lead to the creation of Group C!!

Members of the national USCONNECT family

Employees can earn cash back towards future refreshment purchases.

A percentage of the purchase price is donated to a charity of your choosing. 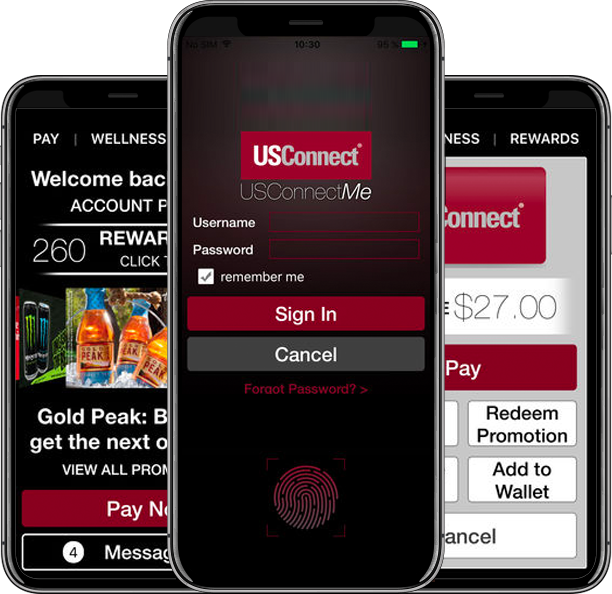 Get special promotions and savings through the USCONNECT mobile app.

Quality refreshment services that cater to your unique location with great products and stellar service.

We invested in the latest cashless technology in order to accept Apple Pay and Google Wallet.

Technology in our warehouse offers greater efficiencies and on-location product tracking before delivery.

Through technology we reduced our carbon footprint including lower vehicle emissions and less paper waste.

We offer our customers digital coupons, special deals, and more for being loyalty service users.

We send promotion notifications to customers via mobile to ensure they get the best deals.

Use our web-based tools to quickly and easily place orders for your pantry or coffee area.

Group C is a one stop shop for all break room products and services in the New York City and Tri-State Area.

We determine which products are selling and which aren’t to better serve your location.

The intersection of technology and service

We pride ourselves on using the latest advancements to ensure the highest quality service for our New York City and Tri-State Area customers.

Members of NAMA, an association dedicated to excellence in convenience services.
Part of the nationwide USCONNECT program that offers benefits to our customers.
Dedicated to providing 100% accountability and transparency through technology.
Employees trained to work with customers and exceed expectations for service.
Opt In Today
Partner with a company ready to push the boundaries of service — Group C at 800.761.0810 and info@teamgroupc.com.
Time to switch